Free shipping nationwide on orders above $150* 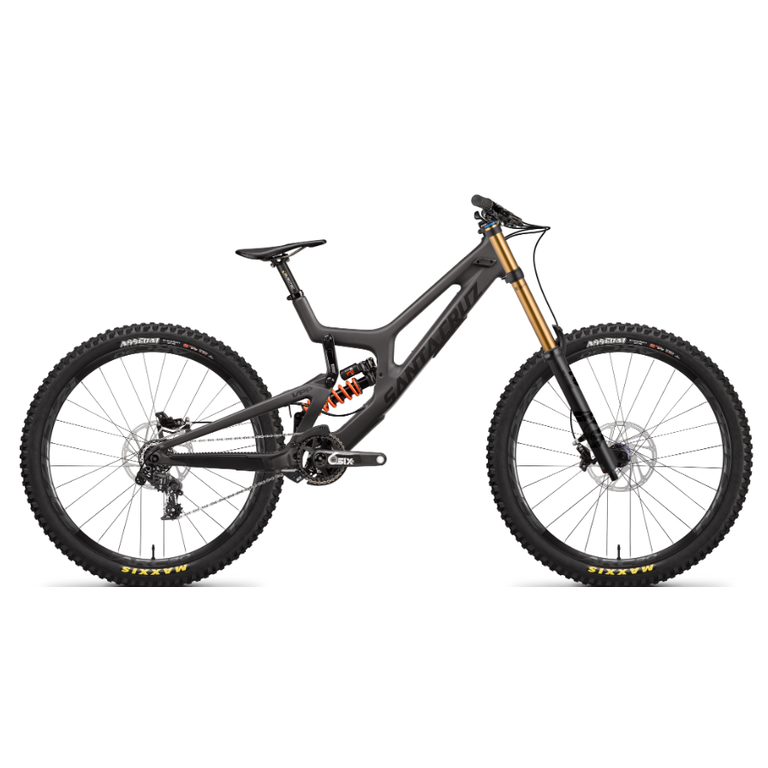 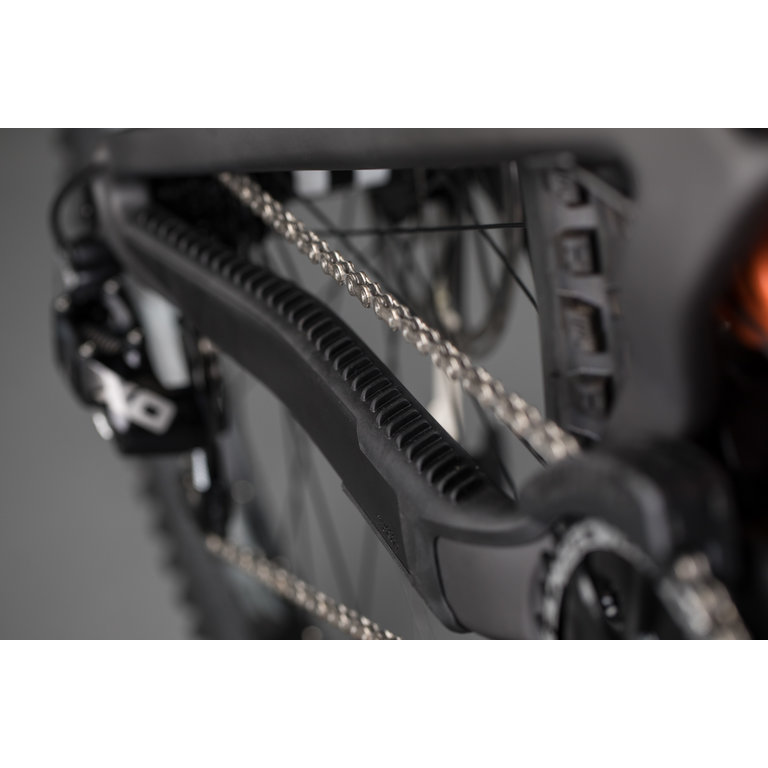 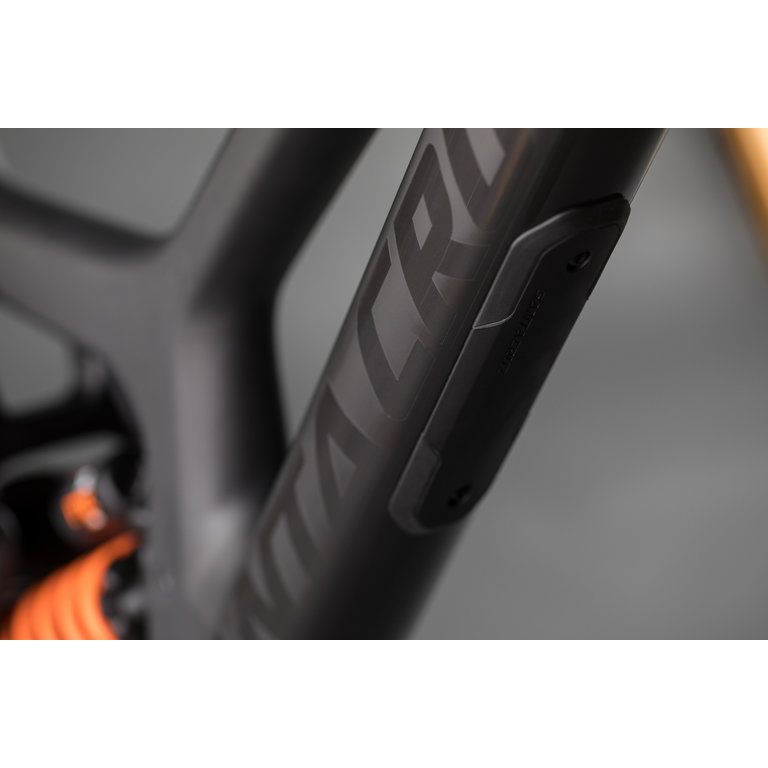 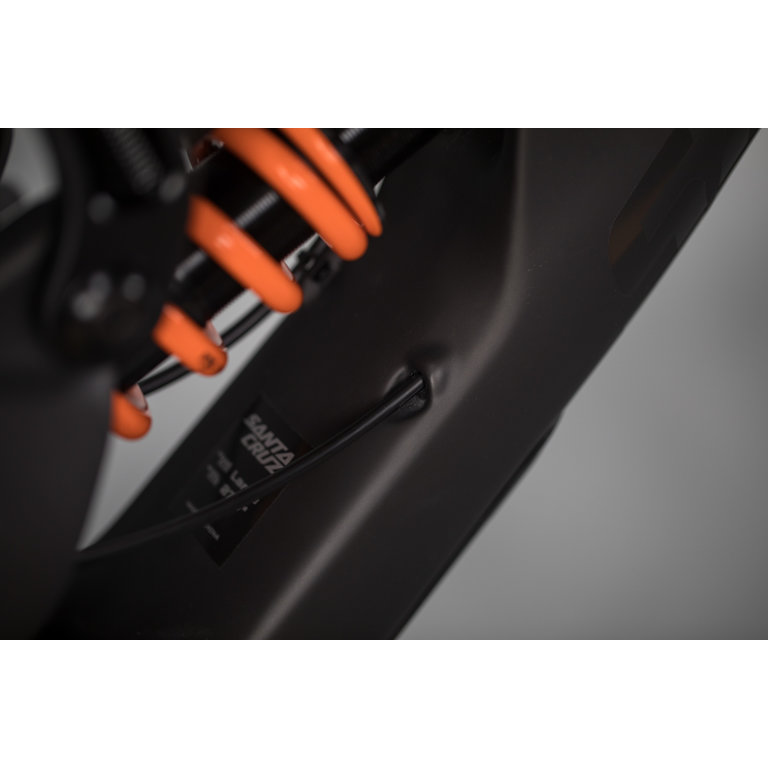 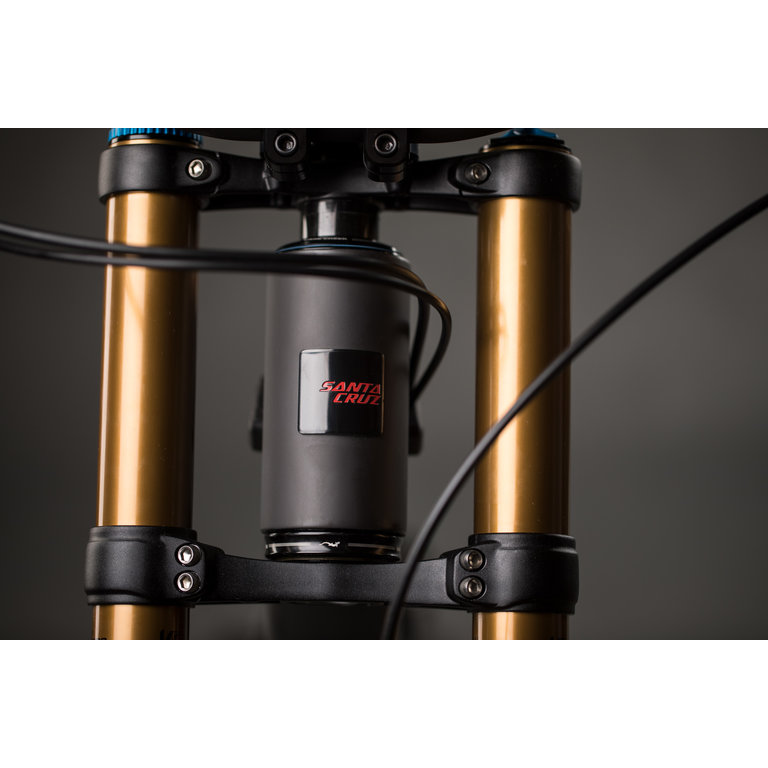 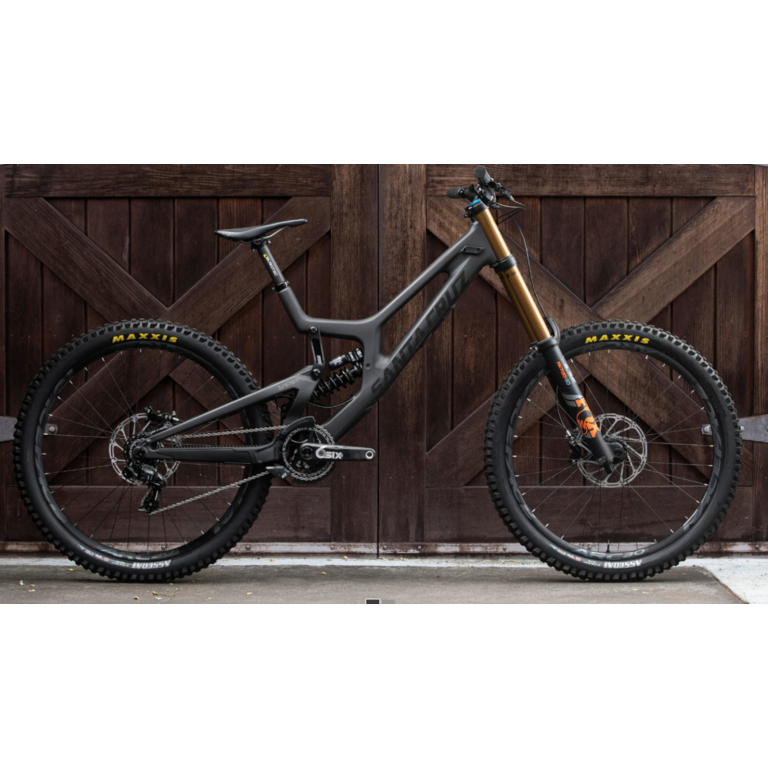 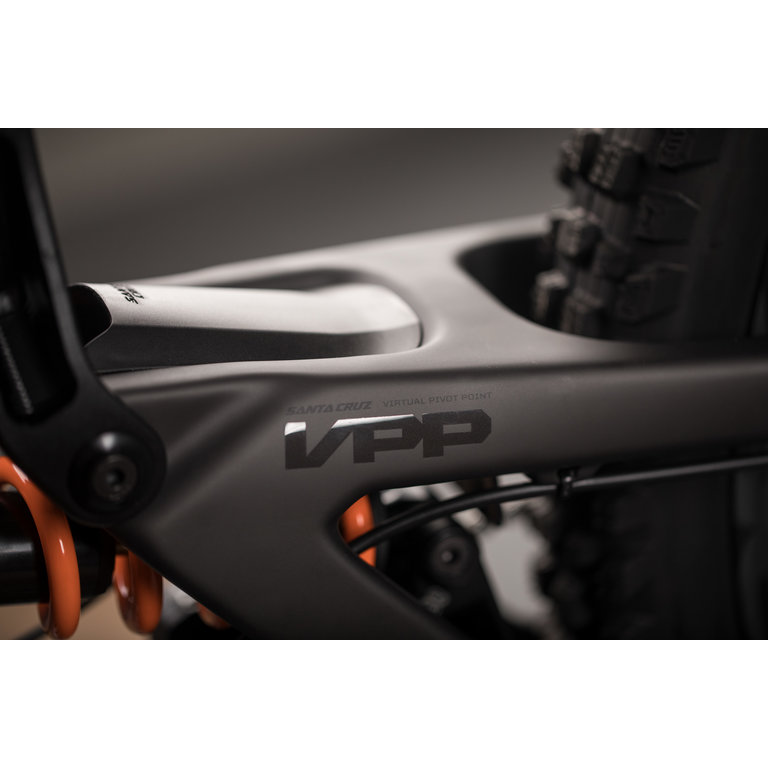 C$10,799.95
Article code DBR142357
215mm VPP Travel 29 In. and 27.5 In. have their owner chassis- suspension performance and geometry specifically designed to optimize ride quality and handling.
Share this product: