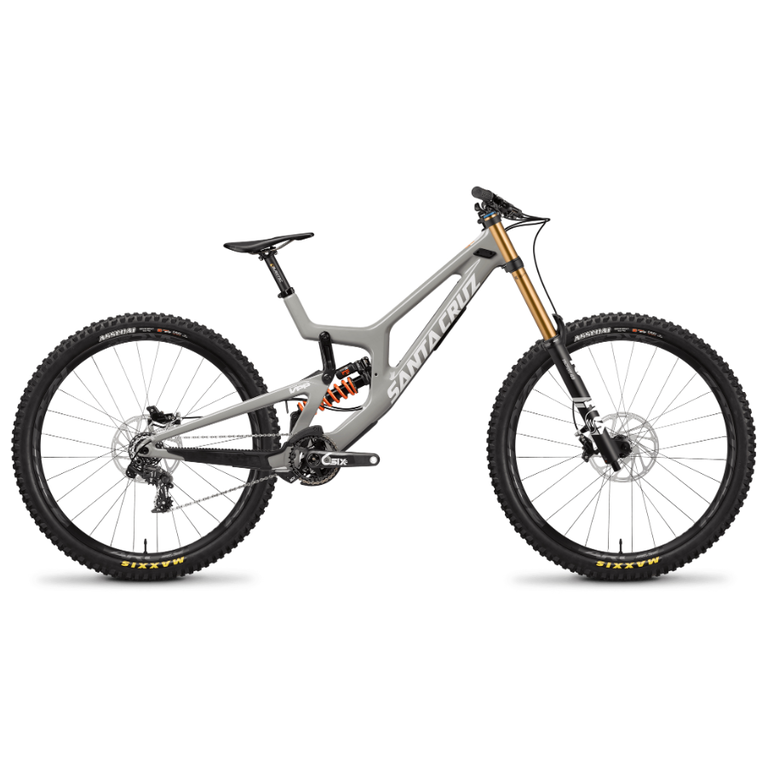 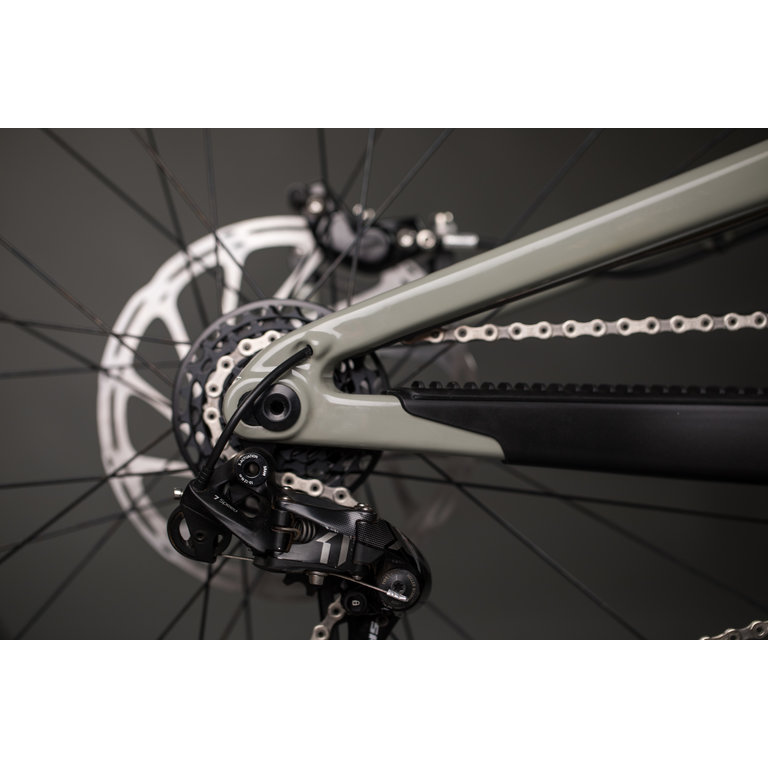 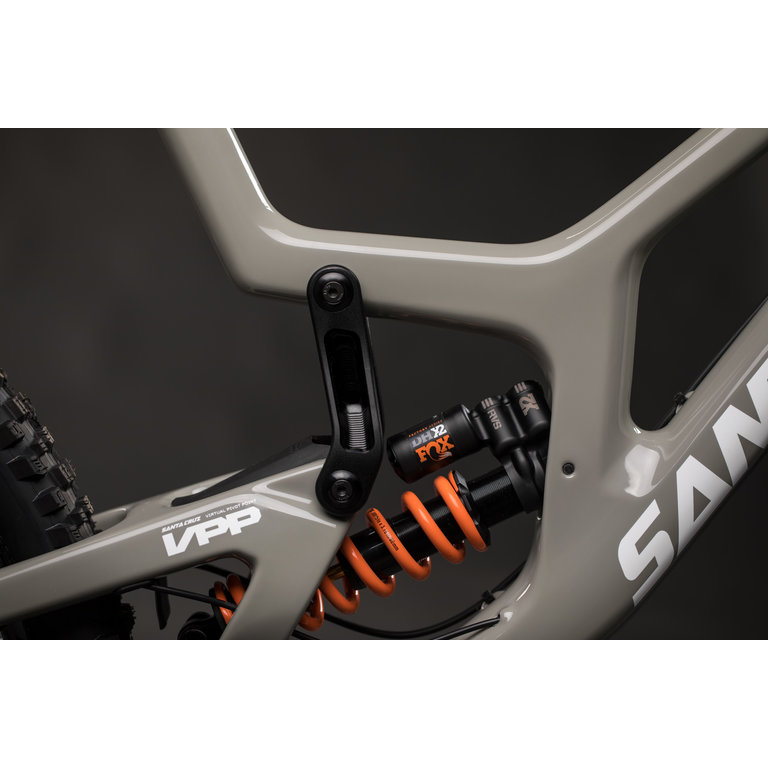 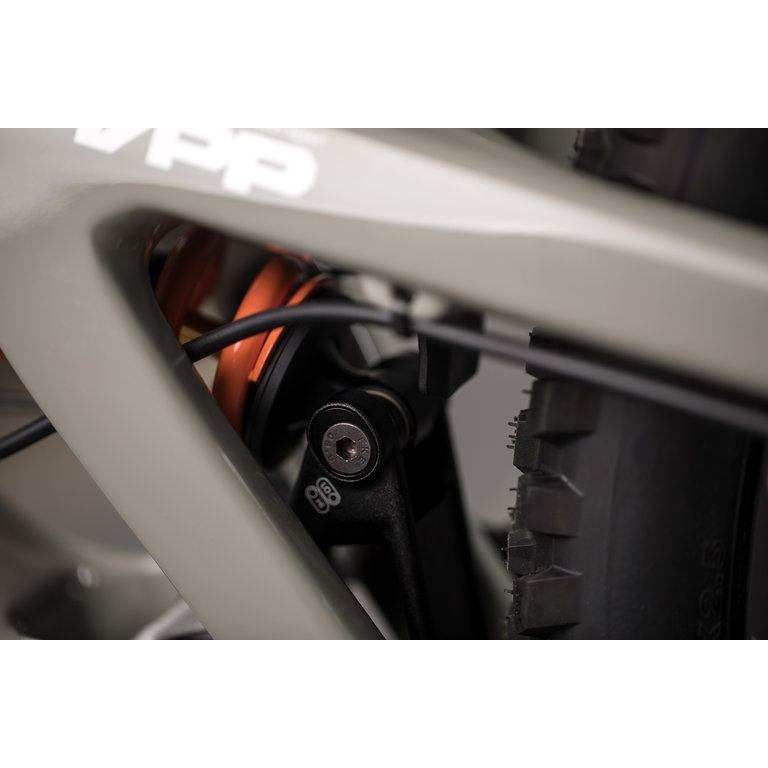 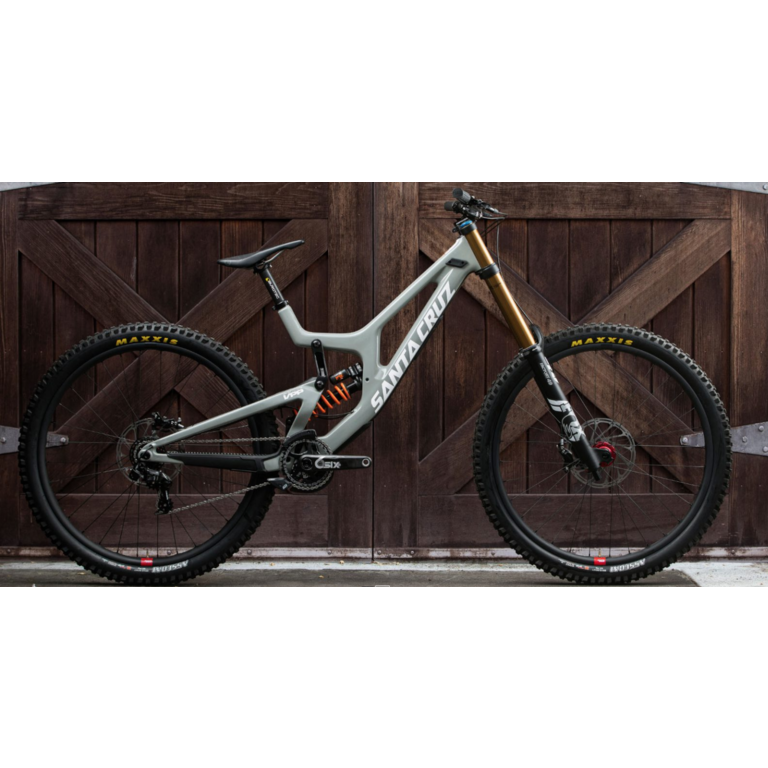 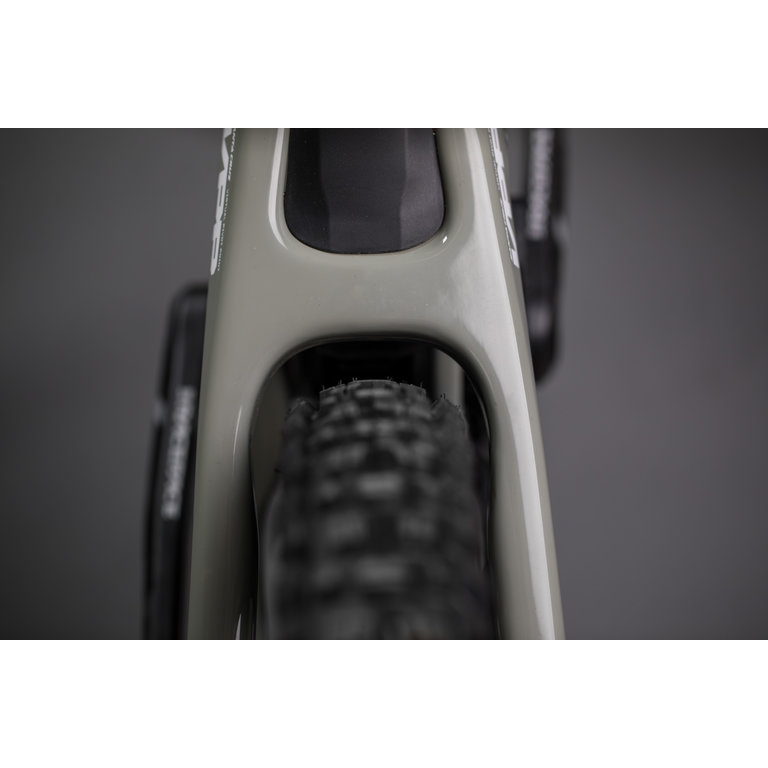 C$199.95
The Defend Kevlar Pants remain comfortable while pedalling up and across any terrain, but being tough enough and confidence inspiring on the blisteringly fast descents.